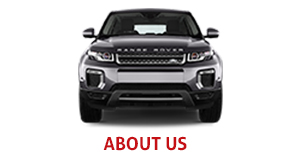 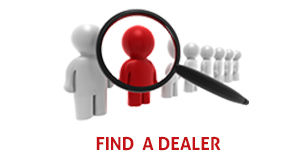 Sewells awards are the only independent assessment for the performance of the Retail Motor Industry. Sewells focuses on the financial returns achieved.

These awards are presented annually. There are 15 nominations out of ± 1400 dealers divided into 5 sections across all franchises. This year we have 5 nominations which is an outstanding achievement, making up 33% of the total industry – we must be doing something right.

My congratulations go to the DP’s, franchise directors and support teams involved. Very well done – we must also have had some very close misses.

A track record that we can all be jointly very proud off. In both years we have performed way above our market share.